PSYCHE Locke is a short 2D Puzzle/Adventure game, with a dark and cyberpunk-y setting, which was created for the Theme Roulette event held by rpgmaker.net. 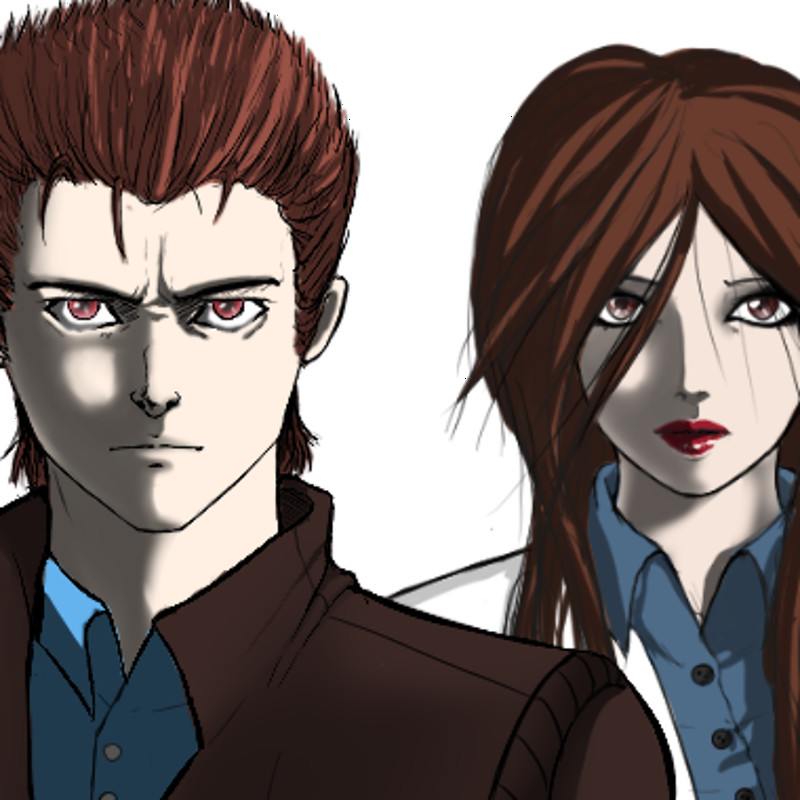 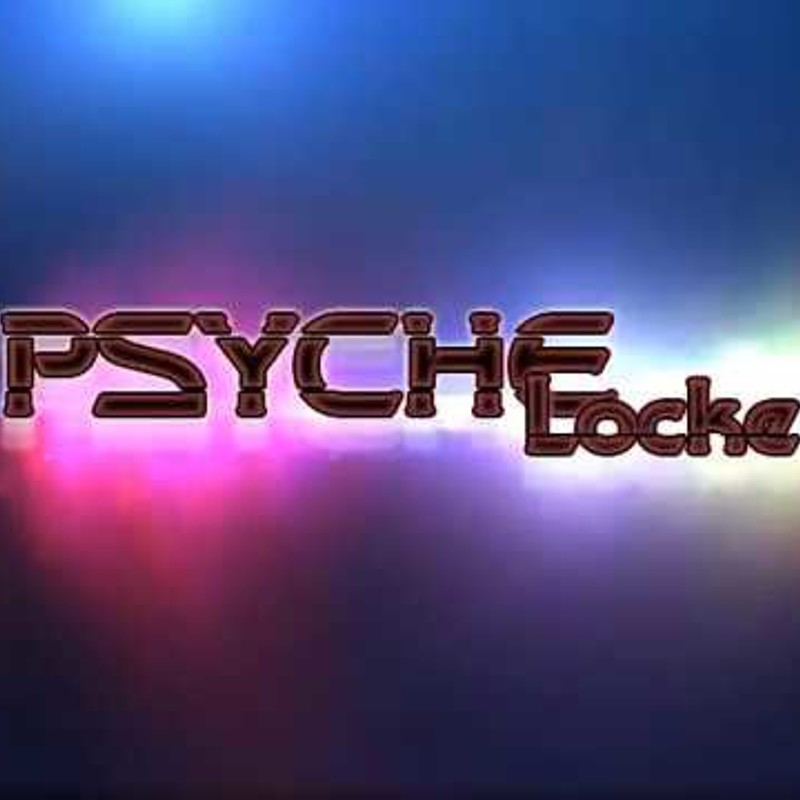 Back to album
PSYCHE Locke - Media