My game, PSYCHE Locke, is now two years old! Yay! (Time goes by way too fast, damn).
I did a cover art for it, as a form of celebration. Hope you'll like it!

And give the game a go if you want/can! 🙂

PSYCHE Locke is a short 2D Puzzle/Adventure game, with a dark and dystopian setting, which was created for the Theme Roulette event held by rpgmaker.net. It won "Game of the Year" and "Excellence in Narrative" awards during RMN's Misao Awards 2018. 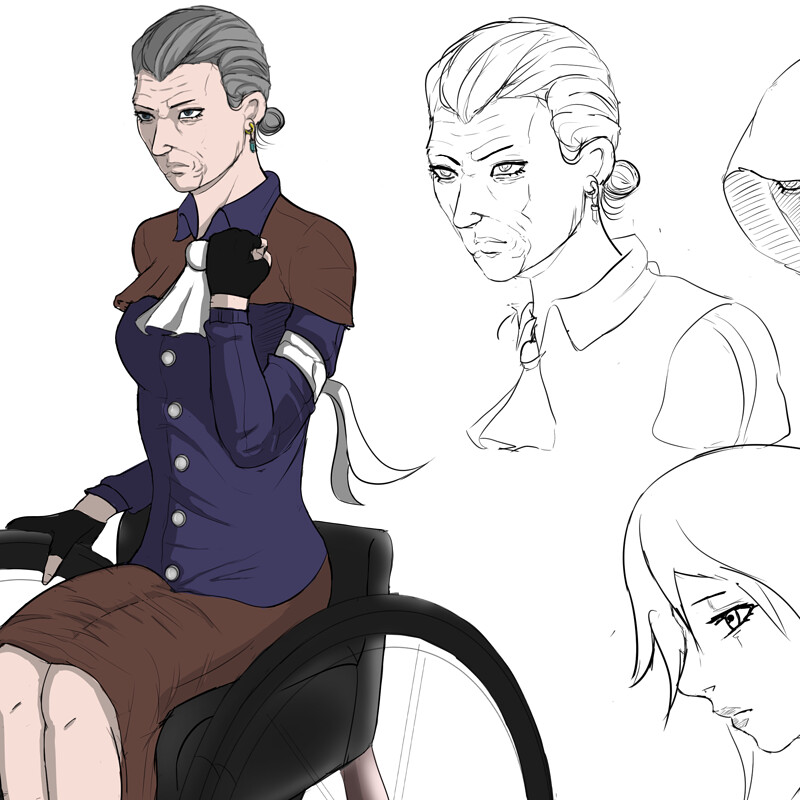 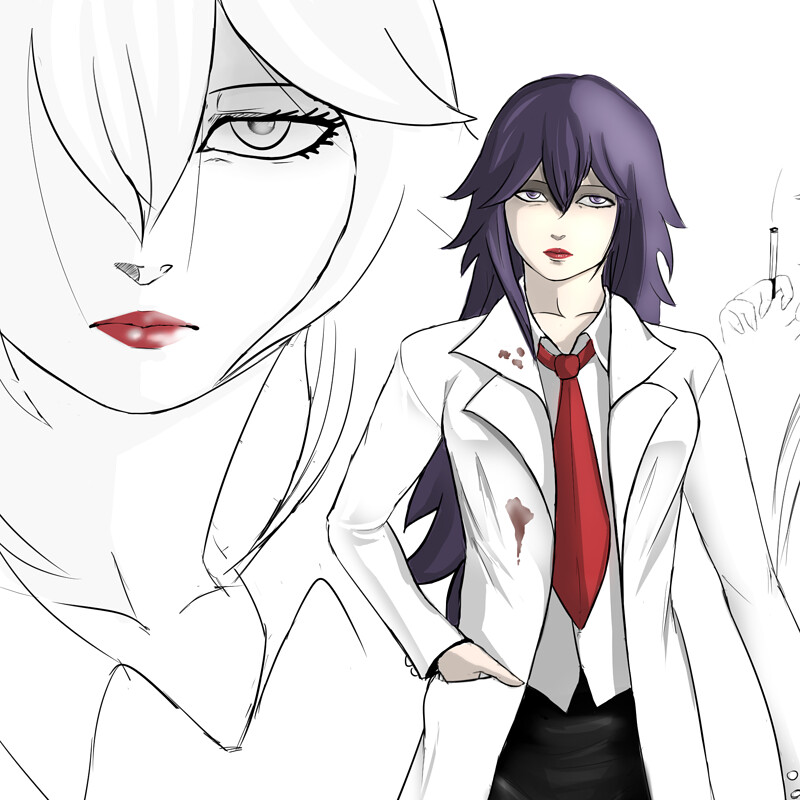